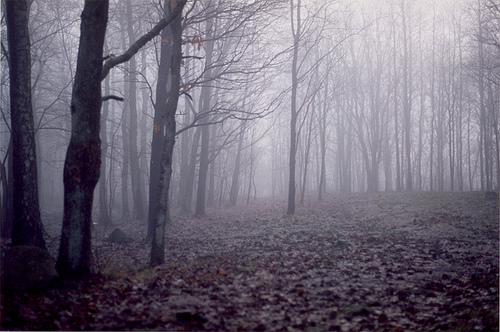 Today I was with April and we were running errands collecting and selling old clothing. The first shop we went to called Soup (one of the most reliable vintage stores in Wellington when finding that 'special' piece), was closed. The second shop, Hunters and Collectors was open but my boots were too scruffy to be sold. The next shop, Ziggurats was closed too; on the door it had a list of days and times it was open and for Sunday it read, 'sometimes'. The uncertainty the word, 'sometimes' implies led me to question the context of its use. Sometimes I will say yes to something and sometimes I will say no. It seems that this answer is always dependable on the situation but what about times where you have to give an affirmative or negative answer but all you want to do is say, 'sometimes'? For me, this happens constantly. In some people's close relationships despite having that love which is unconditional I could swear that when one asks the other if they love the other, all they want to say is 'sometimes'... I guess it's just a vague word like so many words in the English vocabulary that represents an endless anything in grey nowhere land. Sometimes when days give you no 'yes' answers, no positives or no 'Yes, we are open' signs it is easy to feel washed out like someone has applied a transparency scale to you life and moved you along it until you hit maximum transparency. We become a confused ghost without certainty...of anything and a confused ghost is most definitely a lost ghost. I think it is important to have these days though, to create a bit of 'compare and contrast' in one's life but it's dangerous when we actively bring this on to ourselves. Don't let greyness swamp you in a muddy, void of colour, gludge instead, find one thing each day and stop and just think about it for a bit, take a few deep breaths and walk on. I guess it is uncertainty we are so afraid of and that's why looking beyond it is so unbelievably courageous! 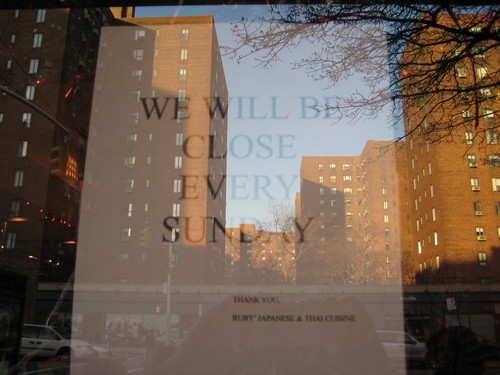 ...Another solution is to listen to music. I personally find doing that gives me instant and often quite emphatic mood changes; whether it is sadness of europhic-ness it's something and it shows that I am reacting and feeling and therefore existing. This song is one of my most favourites in the whole world and I first heard it watching the film, 'Frida Kahlo'.
..Or maybe the lesson here is to just learn not to go shopping on Sundays.
xx