Several things are on my mind but I'm not going to explode at you all today. Instead I'll just list...

1) The Australian film, 'Animal Kingdom' was killer frightening esp. due to the fact that it was based on a crime family in Melbourne. The incredible depth of the characters and twist of events will shock you. But seriously it'll leave you in quite a painful mood so only reccommended if you can handle terrifying and realistic. 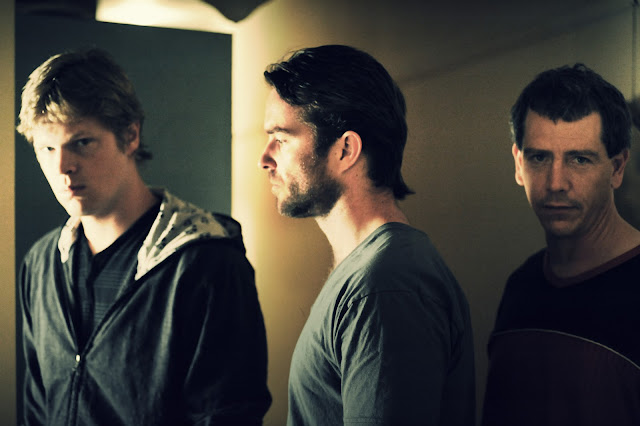 2) I love icecreams from Kaffee Eis. They're the closest you can get to 'real icecream' in Wellington.


3) The Round About exhibition on at Wellington City Gallery. It's awfully inspiring and also v. diverse which is always wonderful. Amongst the triple cool artists whose works are currently being displayed are Peter Trevelyan (the guy who did the mirror sculputres that are outside Te Papa) and Chiho Aoshima, who does stuff like this: 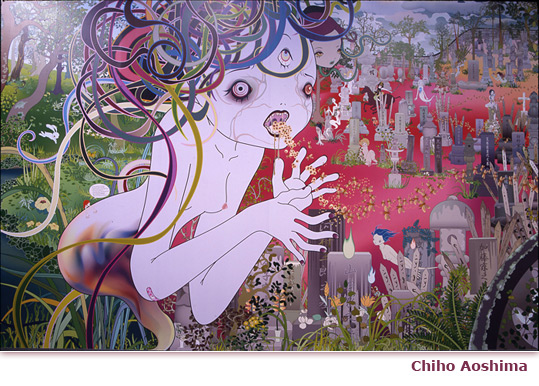 4) The television series True Blood. I don't watch much television but this is an utterly addictive series and it's actually brilliant for its social commentary.