5.00pm: Got lost (kinda) and ended up in the Russian Frost Farmers gallery. How utterly bizzare. There was a man there who was documenting the art, he thought we were the artists as we all had cameras. He went on to say all gallery's stuff was, "By odd arty studnets, ya know? Highly conceptual.". Ha. It turns out the place used to be a carpark but someone decided to buy it and convert it into a mini studio/gallery thing. Weird. Cool. 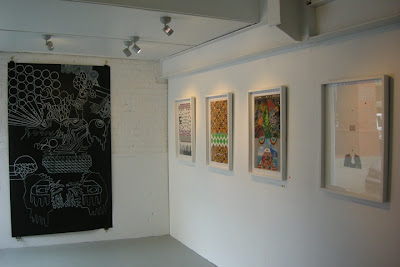 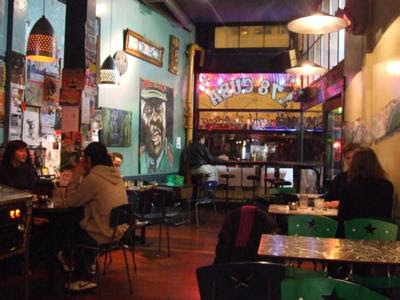 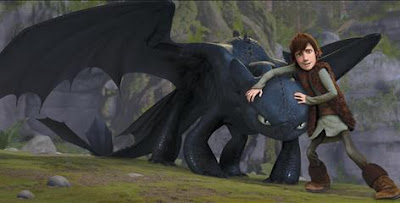 This an example of my days before exams. Meeeh (April's indifference x 2)

Email ThisBlogThis!Share to TwitterShare to FacebookShare to Pinterest
Label/tags: update