ONLY READ THIS POST IF YOU ARE ABOVE THE AGE OF 100 BECAUSE IT'S A BIT ON THE RESTRICTED SIDE OF LIFE.

On another note, READ THIS BOOK about a "ghetto-nerd". It win pretty prize. Yay.

XX
Lou
P.S. THIS IS A PICTURE OF ME AFTER I GOT THE UMPA TAN. 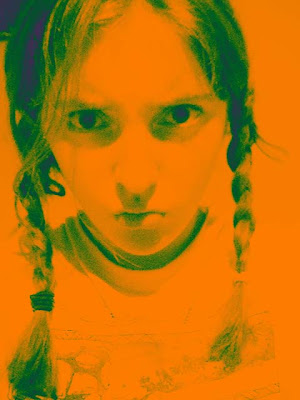