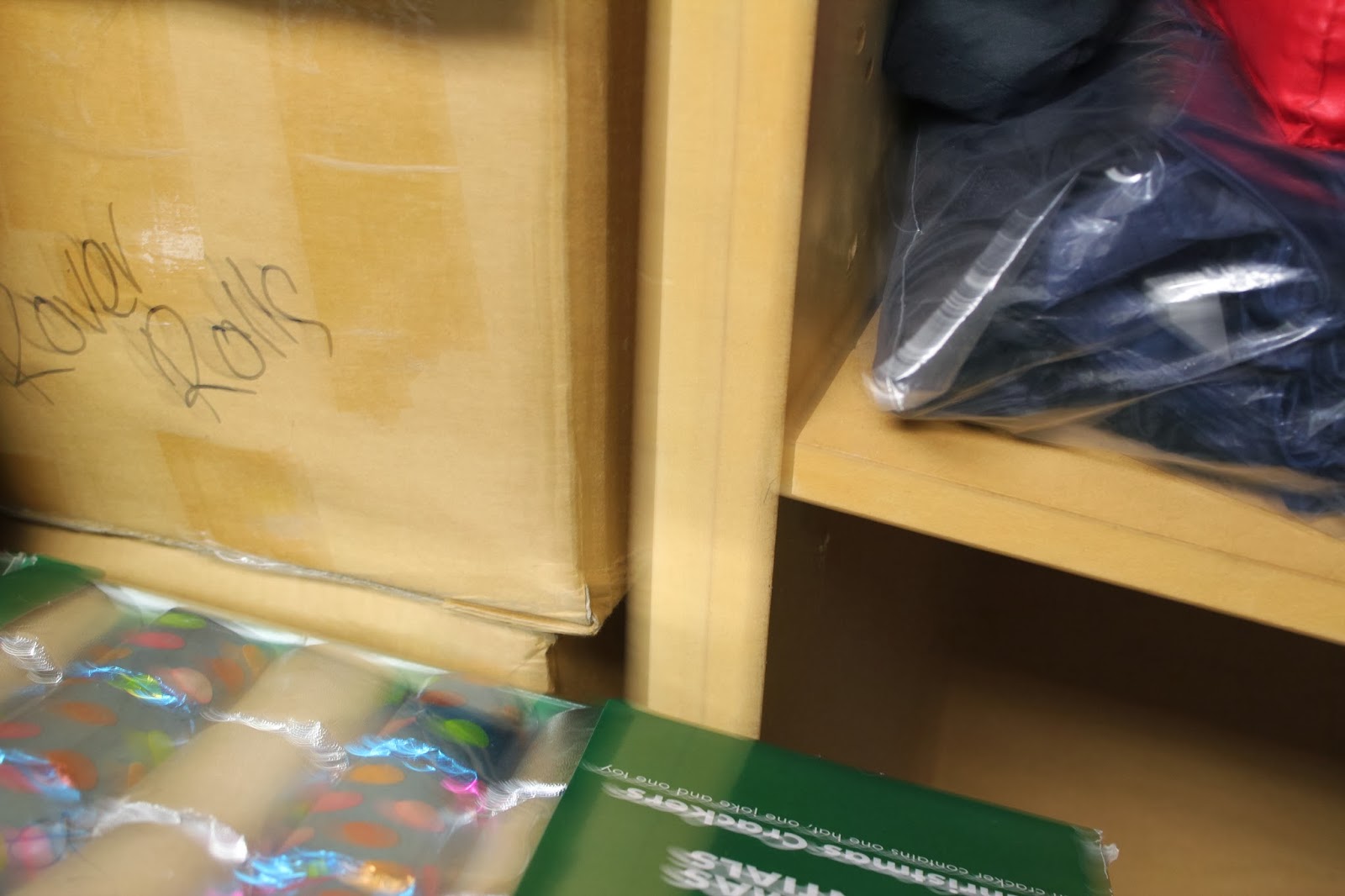 Late December I left my camera behind in a rental car - I was a plane flight away from it before I realised. The loss drove me to the brink of insanity, but over a week later it found its way back to me in the post (...never lose something around Christmas and New Year's). The camera did not appear to be different but I did discover one additional photo (taken early on the first day of the New Year) that was not mine (posted above). Why did the person take the photo? Where was it taken? I will interpret this photo as an open metaphor for what 2014 will involve for me...(haha)...that is all I can do with it.

Email ThisBlogThis!Share to TwitterShare to FacebookShare to Pinterest
Label/tags: update