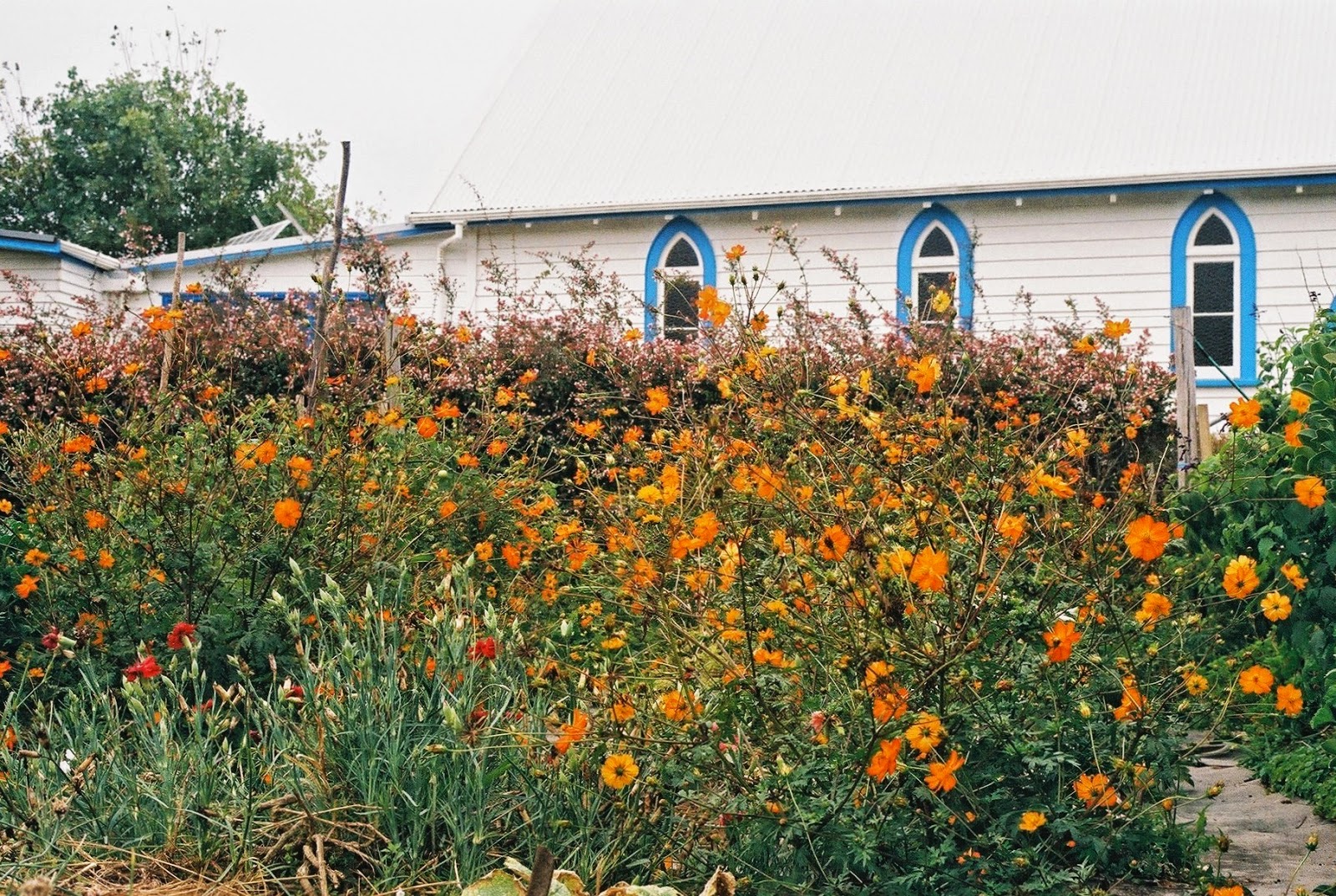 Every time I have talked to Kane Strang since I arrived back from China, at some point during his day - and for a good chunk of it - he was either recording or mixing songs for Blue Cheese. Late this afternoon Kane himself released this album on Bandcamp and it's already gaining traction.

The nine track album features a succession of darker (feelin' blue) pop songs, which follow a range of characters who are hung up on feelings of isolation, unrequited love and obsession.  Although each song could be pulled from the album as a single (they're undeniably addictive), the way they work together to build a narrative means that, unlike the food, Blue Cheese should be consumed all at once. But I guess I am biased - it's my favourite cheese after all - decide for yourself by checking Kane's Bandcamp here (it'll make your day/week).