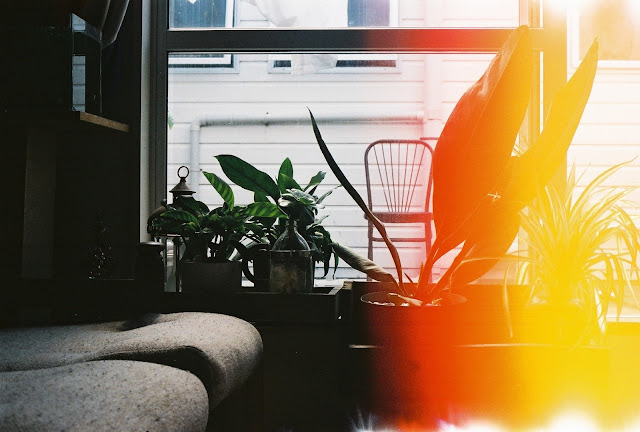 Like a lot of people who have remained quiet in the past, I haven’t said how I truly feel about the music scene that I have been a part of since high school because I did not want to become isolated from it. Lately I have realised that the scene in its current form is something that I want to become more and more removed from each day.

This is a scene where abusers are given the power to employ other abusers. A scene that has supported and continues to support bad people who don’t know when to apologise/quit. When these people aren’t being supported, you can often find them being celebrated, glamourised.

I’d like to make it clear that there certainly is beautiful music being made here by inspiring people.. that is almost the problem. It’s so unique and world renowned that people are all-too-easily distracted from what is actually going on around it.

I worked in hospitality for years and was recently thinking about how intense the hygiene programme is that the DCC has in place. You better believe that I know how hot re-heated rice needs to be, I had to write it into a book every shift. Yet would anyone know what to do if a sexual assault were to occur on the premises? Hell no. How can we have a complex rating system for food safety but no plan whatsoever if someone is being made to feel unsafe by an abuser inside our venues? Surely this is a good place to start.
at 2:14:00 PM