i don't know how you would make such amazingly crafted things last but either way, these works from 'a mattter of taste' by italian photographer fulvio bonavia are kinda lushhhcious.
i wonder if ever fulvio, as a kid, was told to never play with his food? (go fulvioooo yeah prooooove them wrong) 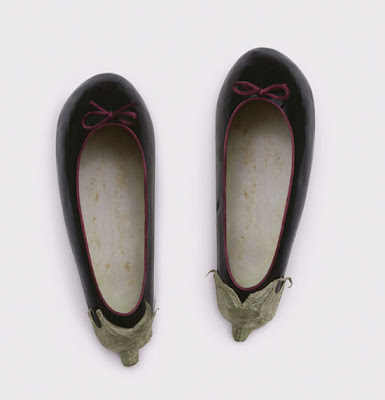 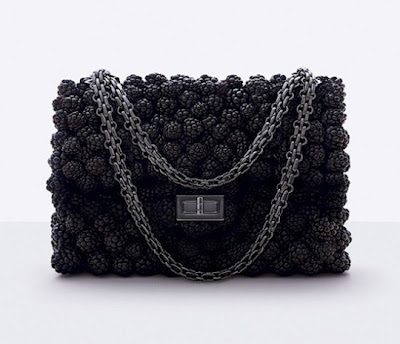 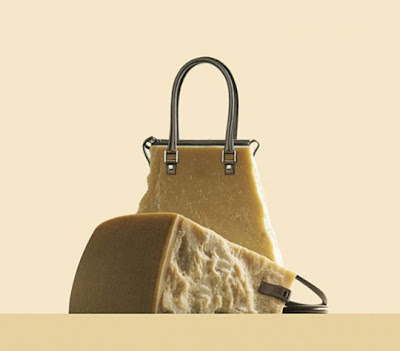 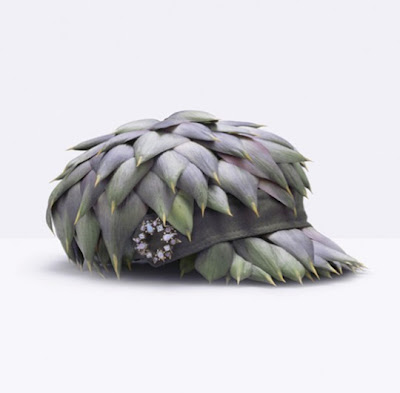 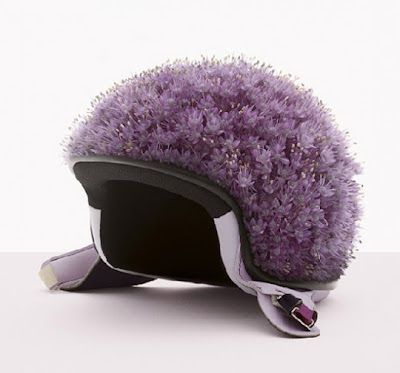 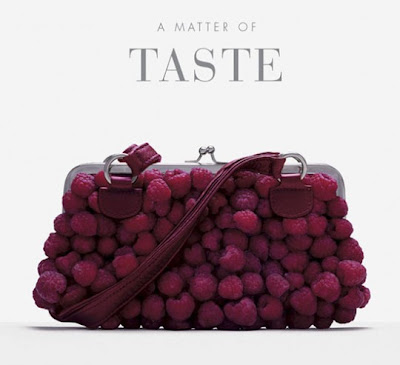 
on a side note, today after class, we had our combined colleges' amnesty international meeting (which lou is a leader of). we watched a bit of this movie rendition. it was really interesting and a little disturbing. we had been focusing on a theme of torture in previous meetings. although the film was just a dramatized fictional story, it was based on real cases of extraordinary rendition in the USA, and the extrajudicial torture performed on people by the CIA behind closed doors.
it's so hard to distinguish what right and wrong is; if one man is a possible terrorist and therefore if inhumane torture is the correct method to extract information. i don't know.