Currently in high schools all around us there seems to be slight tension between the 'jock' and 'indie' groups.   Both of these classifications of teens are the results of some type of conformity and many jocks and indies are fundamentally quite similar people. A jock may prefer sports to op shopping but both categorisations can be deemed equally superficial. It's a laugh. But let's rewind time about 40 years and bam! we're in the 1970s, the wonderful decade where suddenly the people who fell between child and adult i.e. teenagers were recognised as a consumer market by savvy business people.

Teen fashion developed an undoubtedly cult following to such a great extent that how you dressed meant you could NOT be seen with another teenager who dressed following a different code. Here I am talking about the desert shoes and tailored jacket and trousers combo (mod) verses the leather jacket and chains (rocker). In England both groups were  like gangs and would frequently get into arguments, fights or worse with the other side. When one woke up in the morning and examined their pixie/bowl-like hair cut, blazer jacket or polo or turtleneck then slipped on their brown, suede desert shoes they were making a life defining choice. Everyone around you could fit you into the mod group and therefore develop a bundle of assumptions about you and your chosen lifestyle. And this is the case for every day of our lives now (although maybe not to the same extent as the 1970s for teenagers/young adults).

The way we dress defines us, represents our hopes or what we are trying to hold onto. It can show someone who might have given up or never tried at all. People say they don't care about fashion but as we see so clearly in 'The Devil Wears Prada' ALL clothing is interlinked and all our little choices create a social code that absolutely everyone is free to interpret. And believe me, no one can help judging people a little.

The way we dress is unbelievably powerful.

If intereseted in mods vs rockers The Who produced a fantastic film and reference to 1970s style called, 'Quadrophenia'. It's on youtube too, cheap ass. ;) 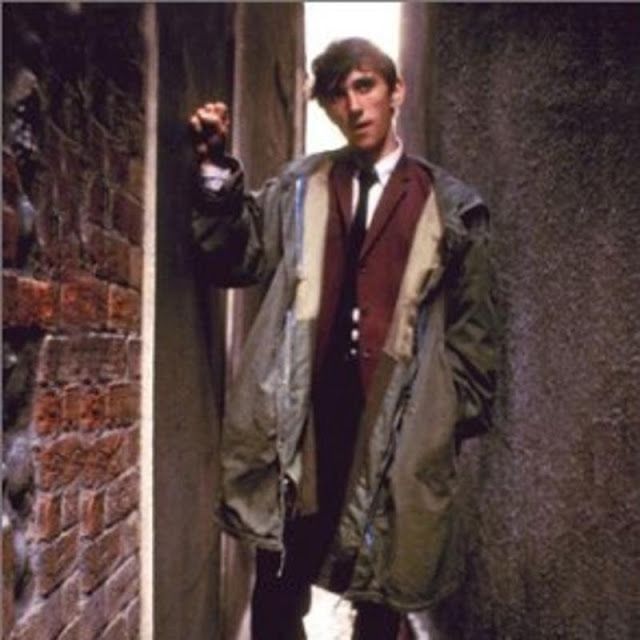 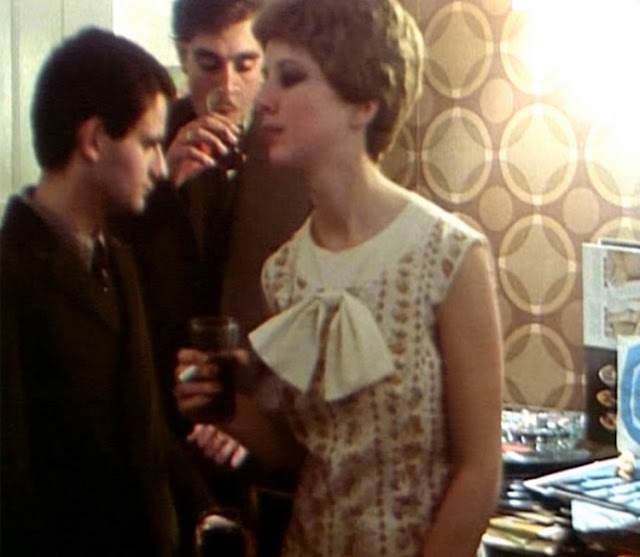