much love monday: a chinese film from the 60s

Heello people of the world! What is there to love on a day which bands constantly produce hate songs for you ask? The answer is indeed obvious. Today it's time to be lovin' anticlimactic Chinese films from the 60s with kick-ass heroines and plots that seem to not exist. For my Chinese film paper study we have a weekly film and today we watched the 1966 movie called, 'Come Drink with Me'. A tad wtf but actually some nice shots and if you place yourself in the context of 1960s China it would have been a pretty damn good watch. MUCH LOVE my Chinese baaabes. (P.S. the actress was only 19 years old when this film was shot and there are so many fashion elements of Chinese costume films that influence current style I swear.) 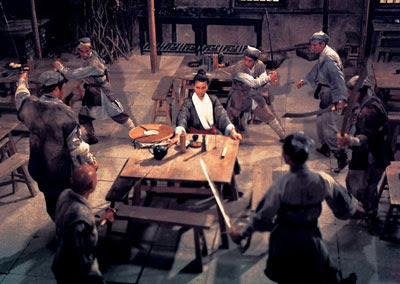 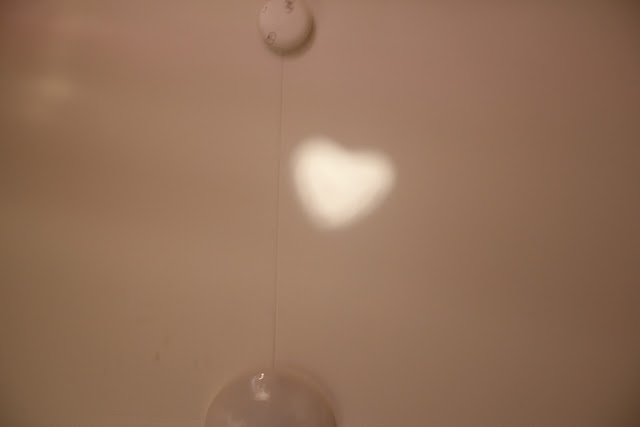 Email ThisBlogThis!Share to TwitterShare to FacebookShare to Pinterest
Label/tags: films, much love monday