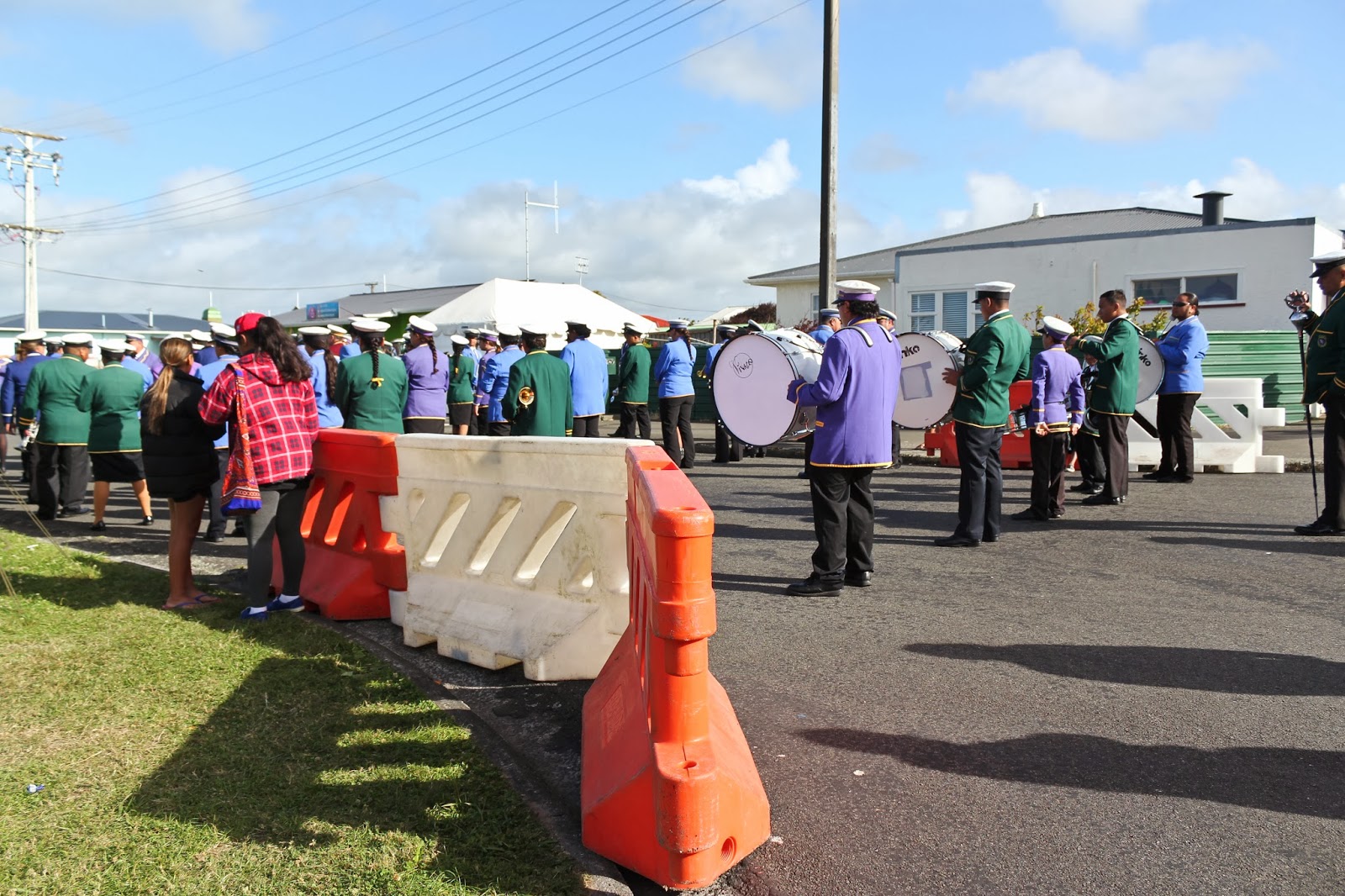 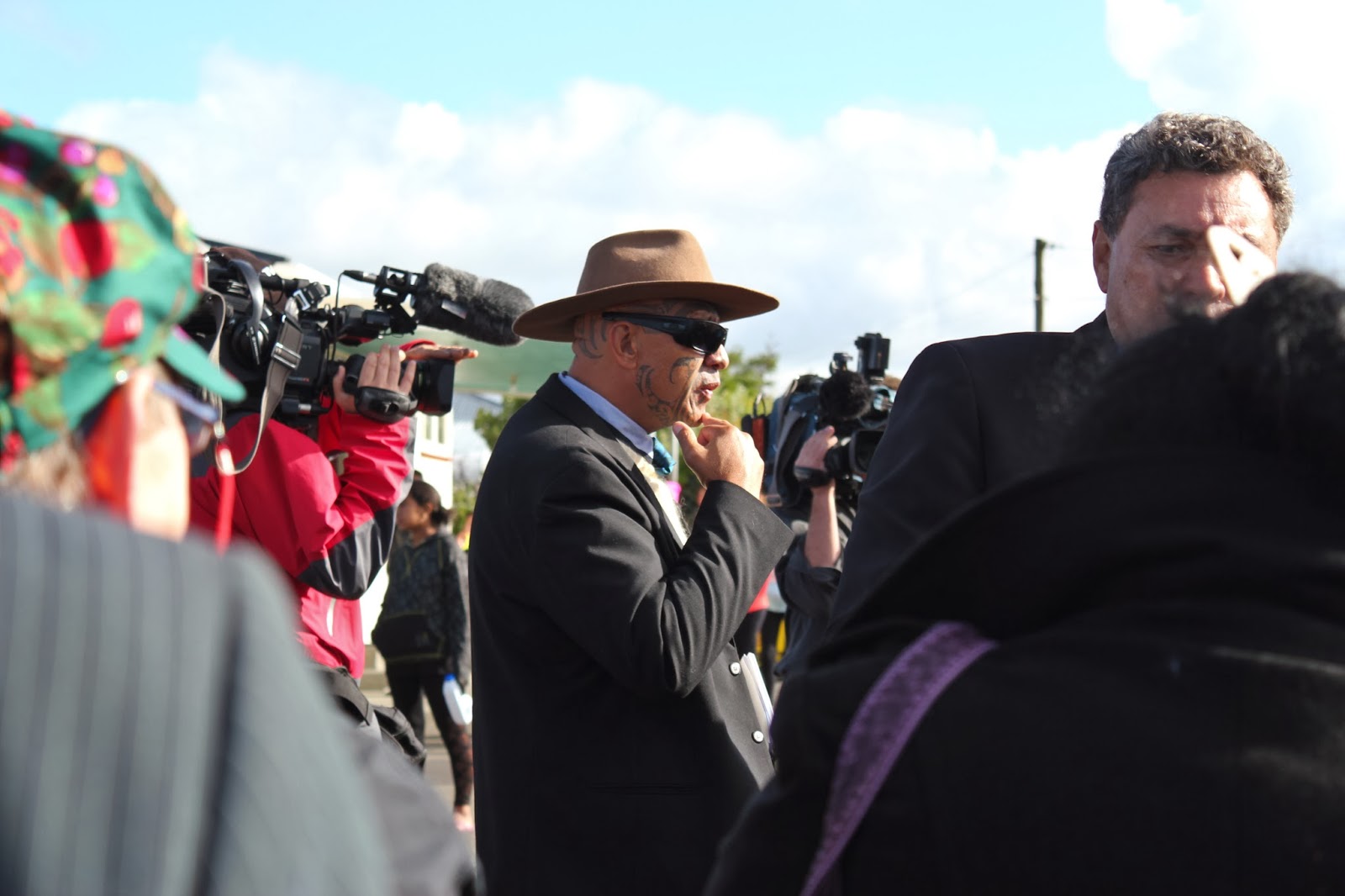 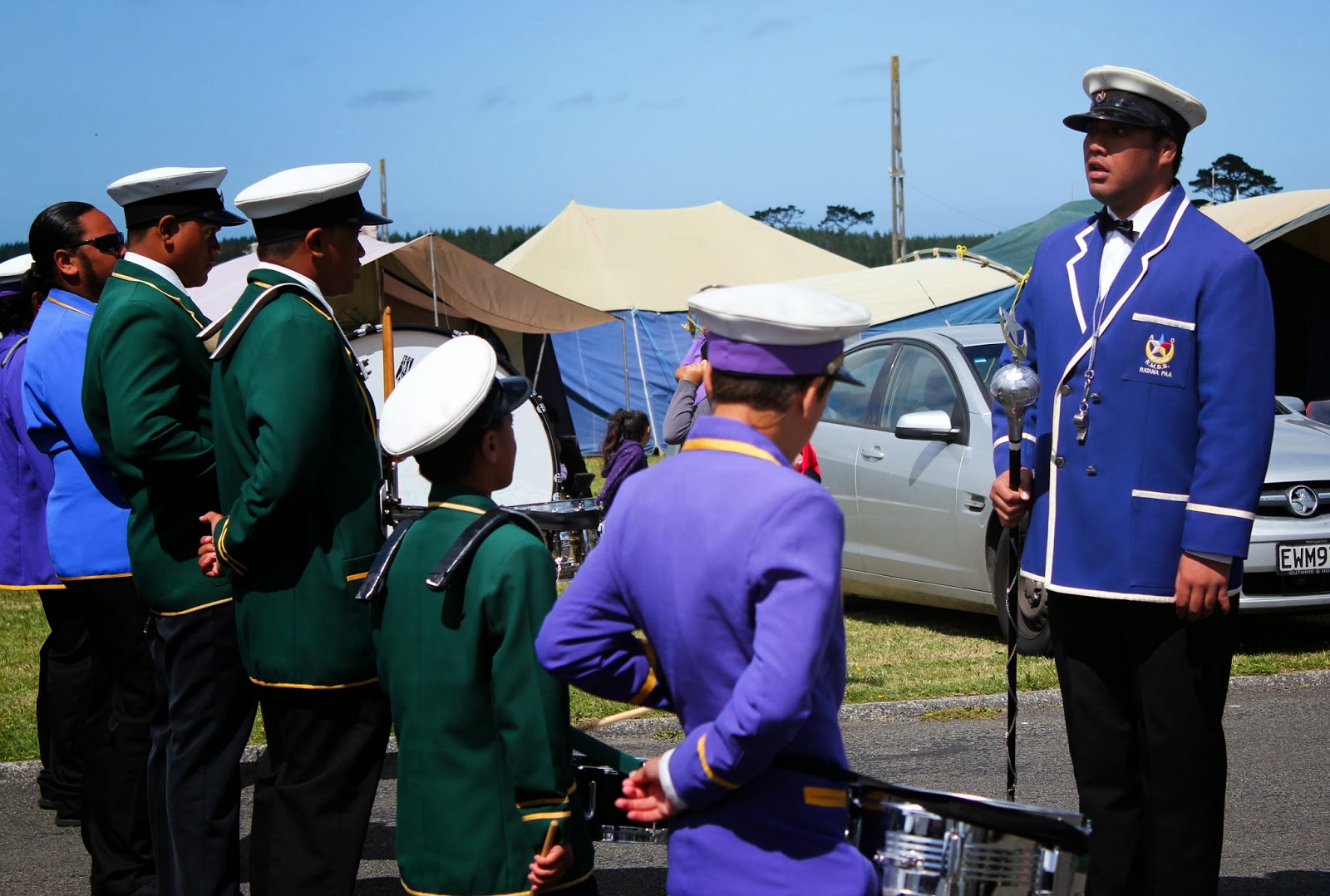 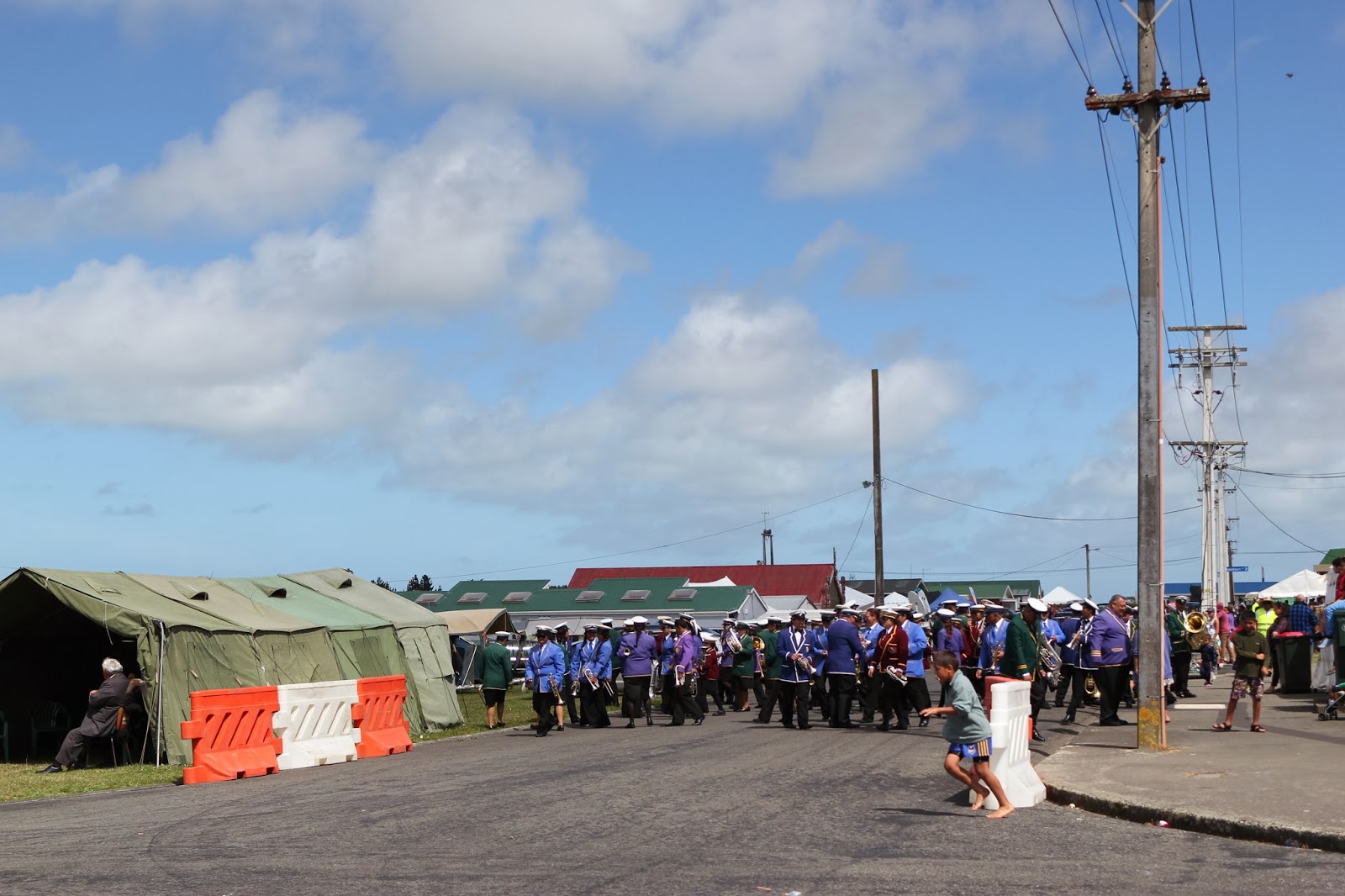 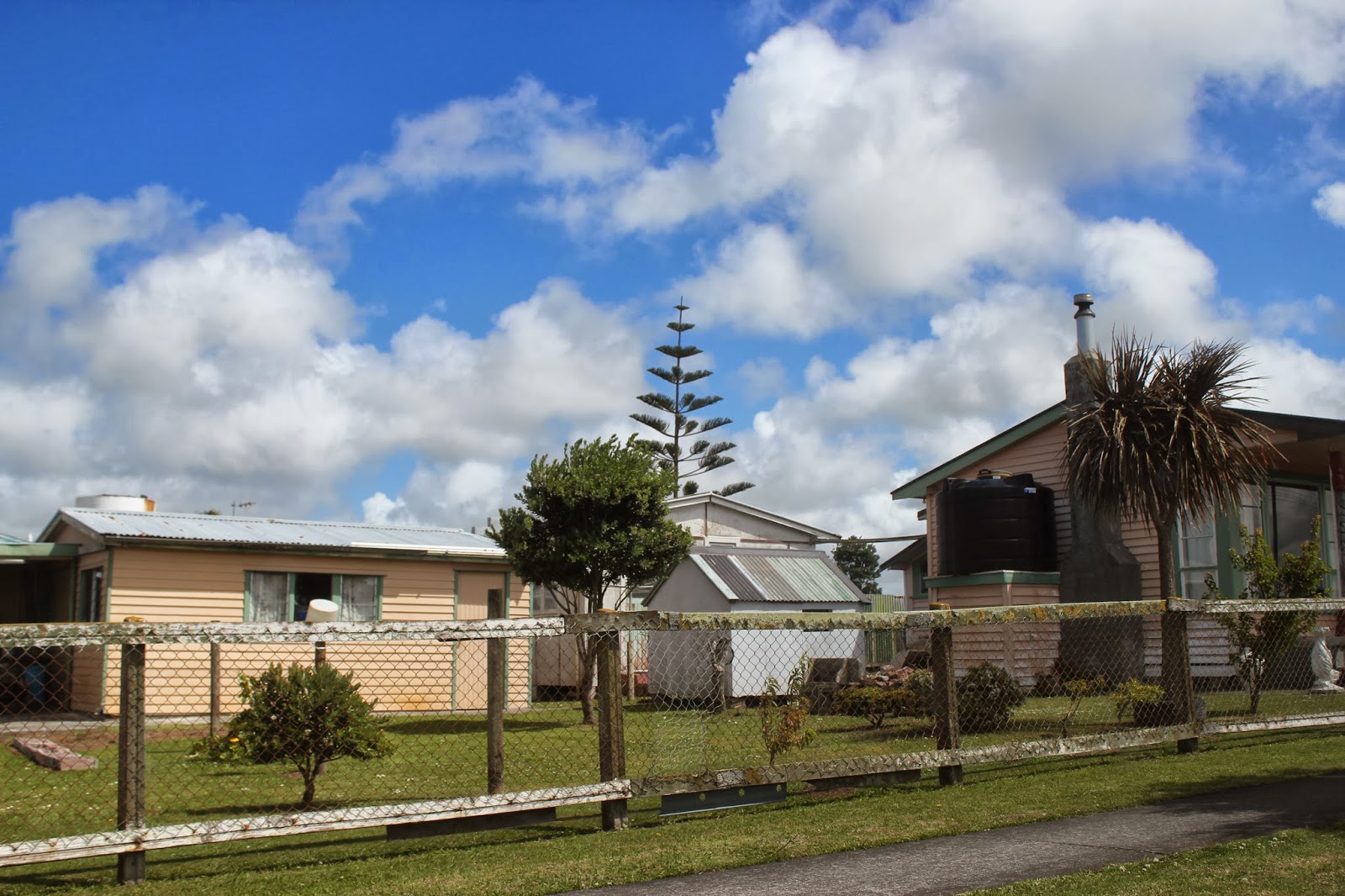 This year I had the privilege of attending the anniversary day for the Ratana Church (held every year on the 24th of January by the Ratana Church).The event commemorates the birth of Tahupotiki Wiremu Ratana - a highly important figure in New Zealand's history due to his leadership and impact in both religious and political contexts. Prime Minister John Key and the current Labour leader David Cunliffe were among the myriad of people who attended this fascinating (and, of course, politically significant) event.