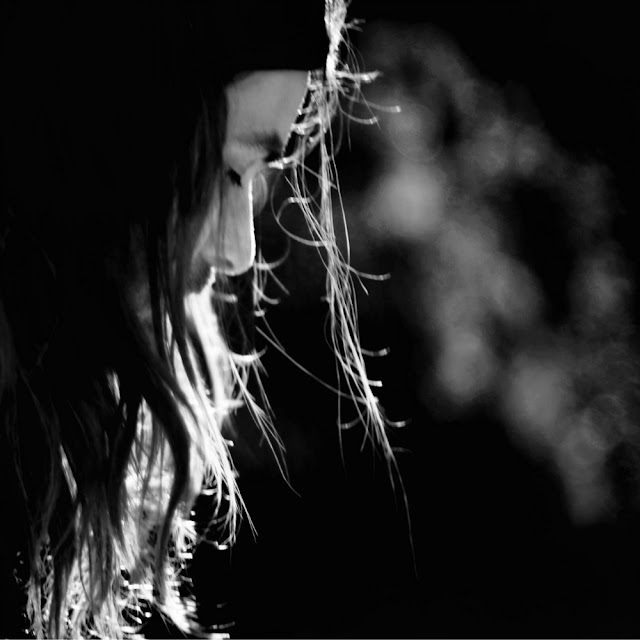 Tom Lee-Richards is a Melbourne-based musician with a debut E.P coming out sometime this year. After recent touring, Tom left his day job for music. And why not? His highly-textured, magnetic sound begs pursuing.

1. What fell into place for you to quit your day job and pursue music full-time?

Good question. I was touring NZ and Australia late last year and was enjoying playing in different places so much that I thought why don't I just do this. The volatile state of the world we are heading into has only really highlighted that nothing's as important as the things that make you happy - cos none of it lasts forever anyway. Plus, people find a way. If they don't well then they have to change something. I'll see how I go.

This is my debut solo E.P actually and is probably more of a mini-album just because there are a fair few tracks that had to go together. I recorded it mostly with Pip Norman aka Countbounce (Jarryd James, Troye Sivan) at his studio in Northcote, Melbourne. One track was recorded with Matt Neighbour (Matt Corby, Courtney Barnett) at Sing Sing Studios. There are a couple of tracks that some regular band mates played on but a lot of it was shaped from the ground up from a demo guitar take or mouth percussion improv.


3. Can you tell me about the collaborations that happened when making this E.P.?

Working with Pip Norman was great. I sent Pip a few recordings and he was drawn to 'The Wearing Kind'. He said, "I really like 'The Wearing Kind' - I think it's got a charm and magnetism that I feel I could bring something special to". We agreed we should explore the song's calypso influences in a fresh way that suits us, whilst staying true to my vocal delivery and the nostalgic feeling in the song. It wasn't long before Pip was swinging his arm at a solo floor Tom, hammering out what would be the backbone of the track. I grew to love Pip's signature sample-driven approach and the wisdom he brought to the process. I laid down the vocals, guitar and (usually) bass and then we worked on adding some synth and keys magic.

Matt Neighbour, who co-produced 'Madness' with me, is a young production star and a super nice guy - loves 'Parks and Recreation' amongst other good shows. I had previously worked with Matt on my band Catch Release's album and was always impressed with his technical nous and consistently patient listening mode. 'Madness' was really about capturing what I do live and adding the bare minimum in a tasteful way. I knew I would enjoy that process with Matt.

Rob Wardrop (keys), Thomas Young (bass) and Danny Finkelstein (drums) also played on one of the tracks giving it killer feel. The E.P/mini-album thingy is a definite journey.

4. What are three words you would use to describe your new music?

5. Where is the best place in Melbourne to write music and/or to get unexpectedly inspired?

Haha well I may not be fully aware of where I'm going to be unexpectedly inspired next and that's awesome. I often find myself on a park bench looking sideways at a flying bird. The bird often doesn't make it into the song but is aware I'm there. I do also like grabbing a coffee somewhere and letting the wash of social noise create enough distance to write.