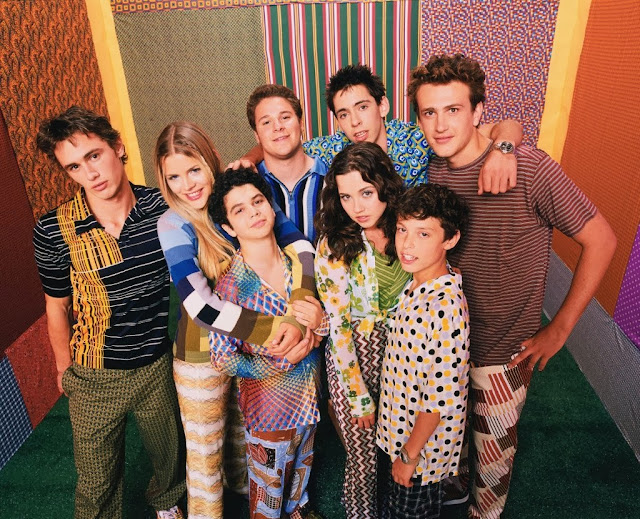 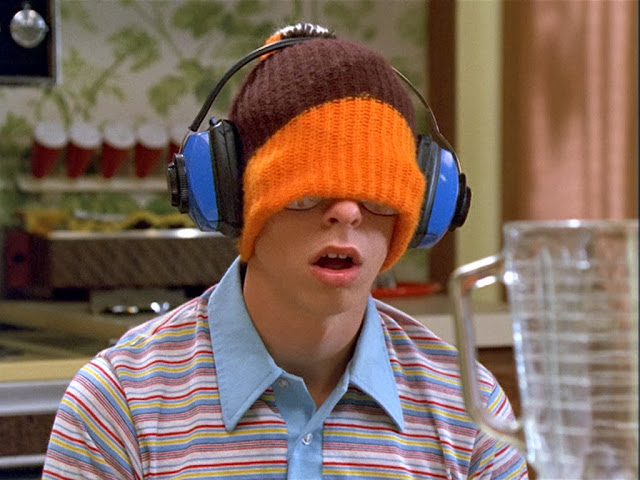 I hate this time of the semester. Despite Summer approaching, everything seems slightly grey and dull around the edges. Over the next few weeks I'll be doing Law exams and I can't help but think about all the exam seasons I still have to endure to complete my triple major. During this time, however, I tend to develop obsessions with an array of excellent music and TV series and people/fictional characters to help get me through.

Recently, I finished watching the series Freaks and Geeks created by Paul Feig (with both Paul Feig and Judd Apatow(!) as executive producers). The show aired during the millennium change over but it follows a bunch of kids going to school at the beginning of the '80s. While the first few episodes of the show feel a bit stilted, since finishing watching the show (it sadly only has one season) I can't help but call myself a massive fan. Freaks and Geeks is the kind of show where you can easily identify aspects of yourself and friends in certain characters. The characters and their interactions with one another are also great to watch. My favourite character on the show was Bill (played by Martin Starr). He is completely genuine, strange, hilarious, and sticks up for what he believes in. I cherish this kind of person! I want to be this kind of person.

If you are into movies like Pretty in Pink and The Breakfast Club this series has similar (although not exactly the same) kind of vibes. Check it out and join its cult following.