from anonymity to local 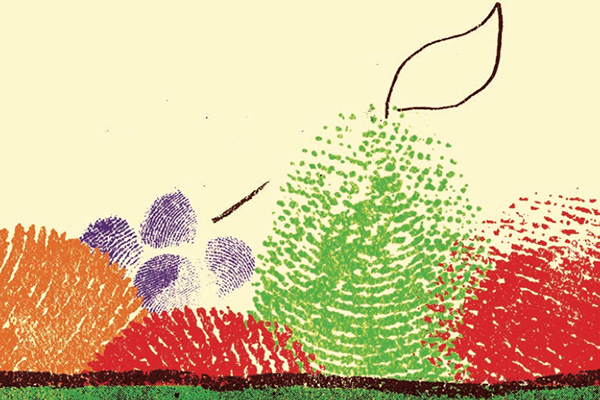 1) From Anonymity to Local

As more people feel the need to slow down and connect with the world around them, organic and local food choices have become increasingly important. I sat down with an organic farmer to work out how her lifestyle could influence the Dunedin student community’s food choices.

Arcade games have been around for a while now. With their near-certain demise playing out since the 1980s, Josie Adams explores Dunedin’s final bastions of vintage electronic entertainment.

Dunedin musician and Critic music editor Adrian Ng explores the phenomenon of the artist’s muse, from Greek and Roman mythology to the early musical influences of his childhood.