A night at Slick Willy's, Dunedin

After a week of seemingly perpetual studying and learning we decided we absolutely MUST socialise. Aps took us to a Fringe Festival volunteer meeting, where we were blindfolded and trained to deal with irate show-goers. It was rather bizarre but it's the Fringe Festival...oddity is NEVER filtered out.
Later, Aps pulled Charlotte and I along to a popular Dunedin clothing store called 'Slick Willy's' which was having a celebrate-the-new-season party. Here we lavished looove onto those beautiful red velvet cupcakes (we had forgotten what real food tastes like) and sipped Chardonnay while chatting to local artists, the store owners and of course, April's absolute idols, the cute designers from 27 Names.
Aps' cheeks went red with delight at this oh-so-suaaave night. 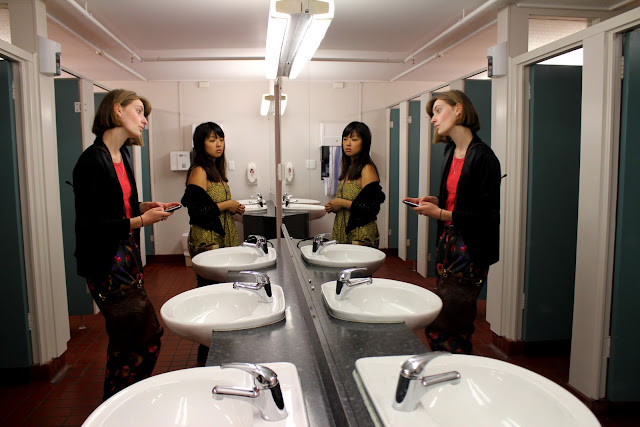 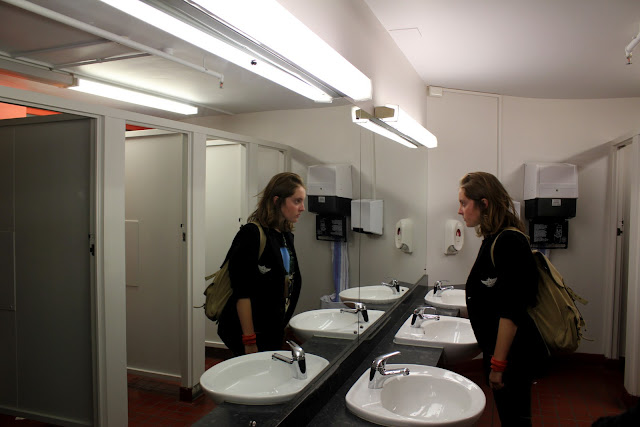 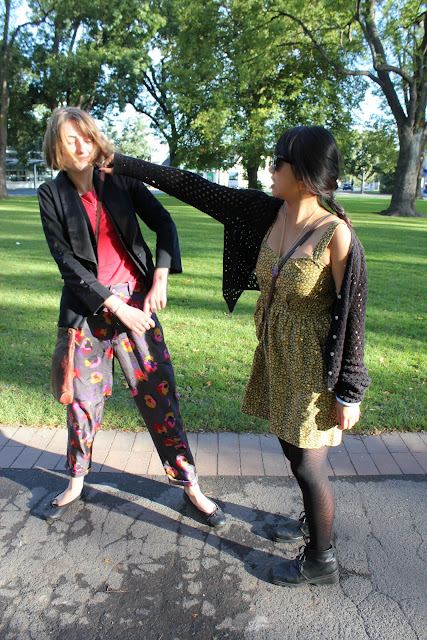 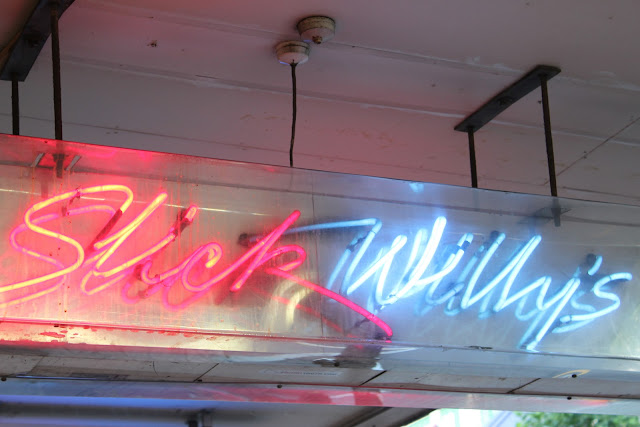 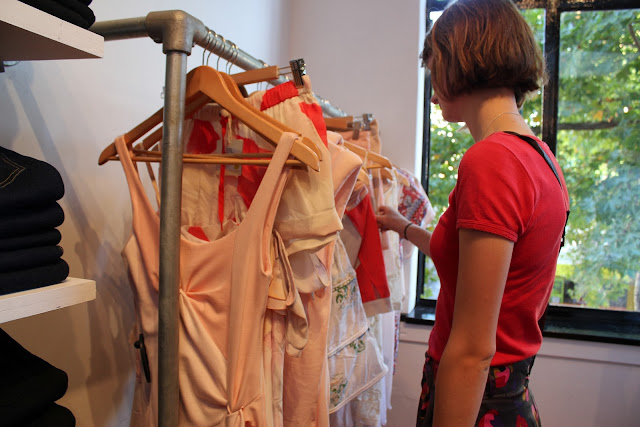 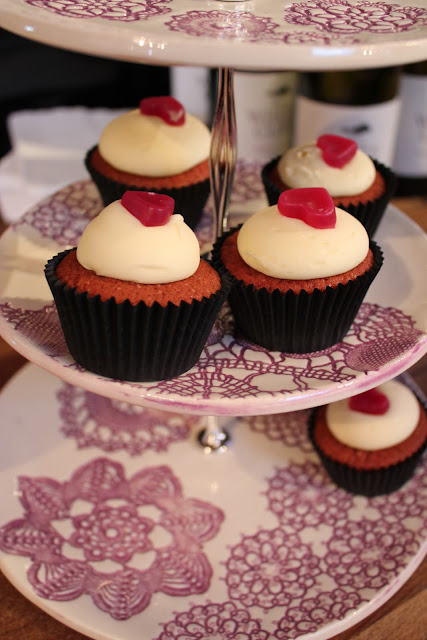 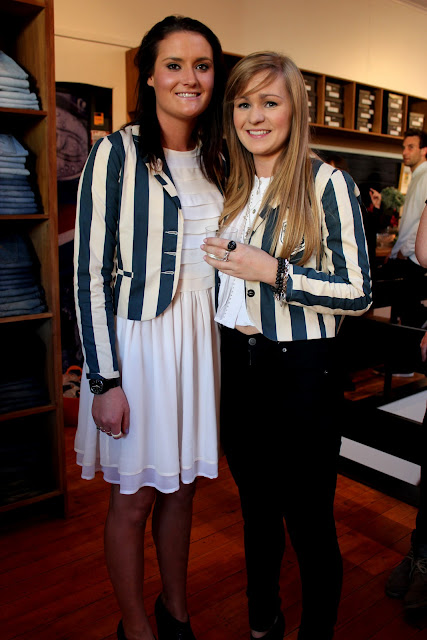 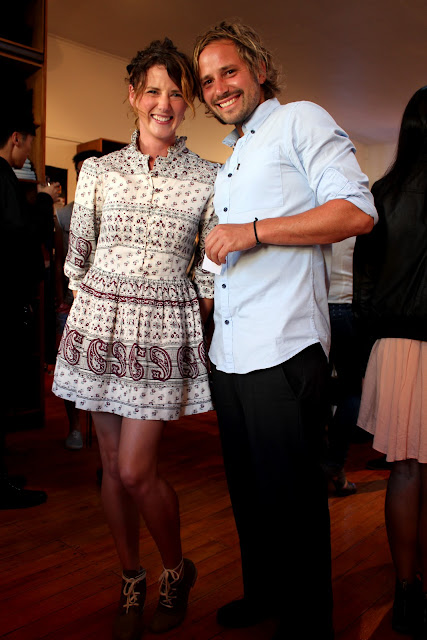 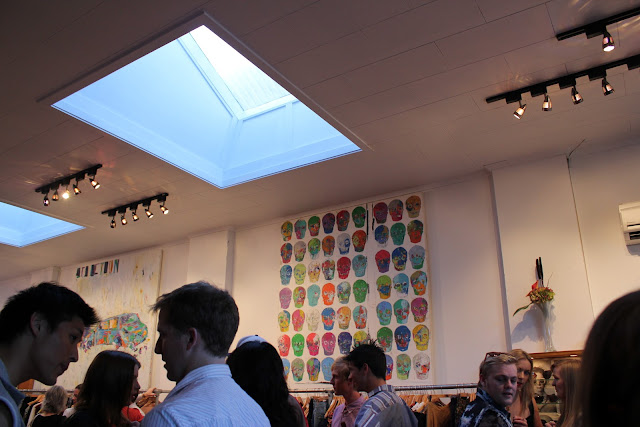 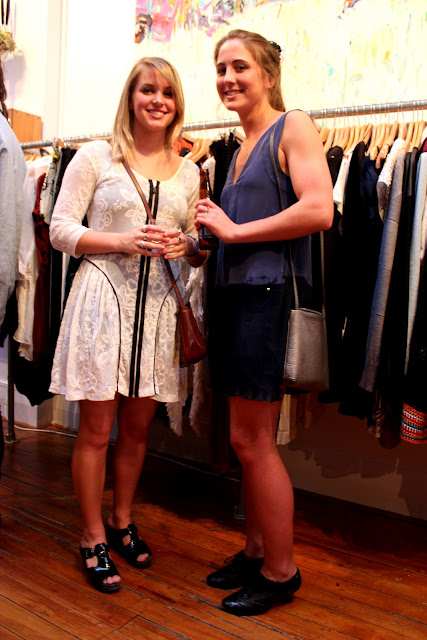 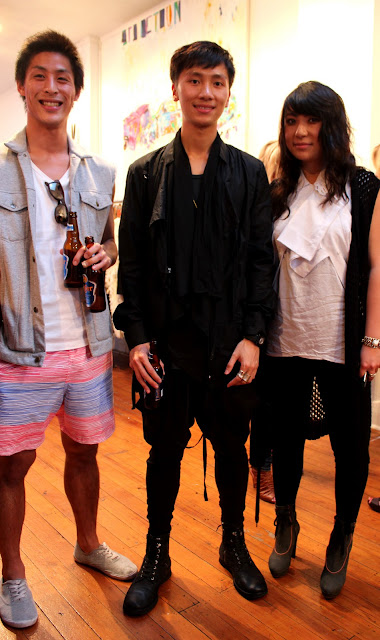 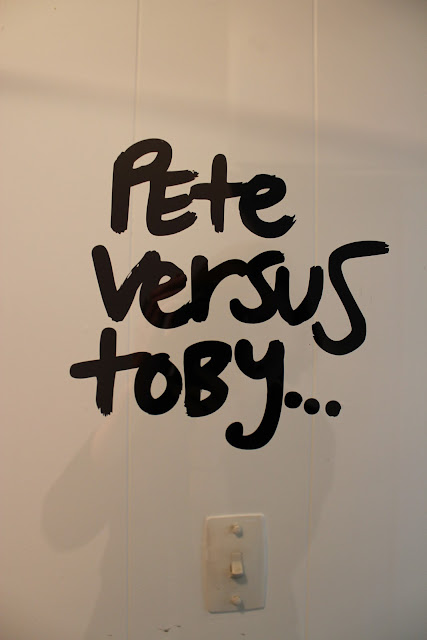 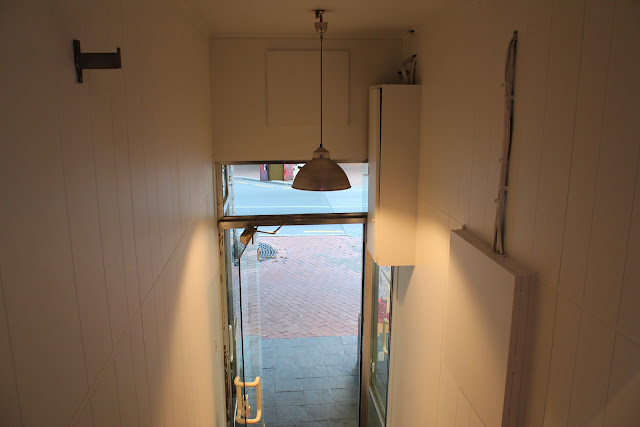