Last night I went the first (of hopefully many) writers' meetings at Blue Oyster Gallery. The focus for the group is writing about art and it's kind of like a workshop/social/networking environment. In the next meeting we have to bring a piece about an exhibition that we've been to recently and the two more mature members will break it apart as this is the only way we can develop. I want to become a fantastic writer and if I can't, then I will focus on other things. Hehe. A good friend of Mum's (and my friend also) Gabrielle Mckone emailed me saying I MUST look at Nina Katchadourian's 'Seat Assignment' at Dunedin Public Art Gallery. I loved it and alas it also became the exhibition for which I wrote my first art-writing piece! I'll post it on here but don't worry, this blog is not going to become Lou's 'developing as a writer place'...well...only occasionally it will be that. Hehe! 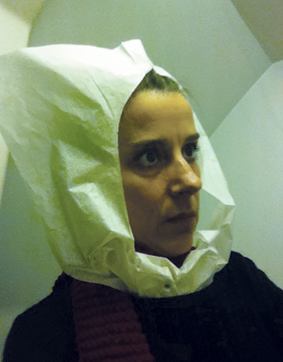 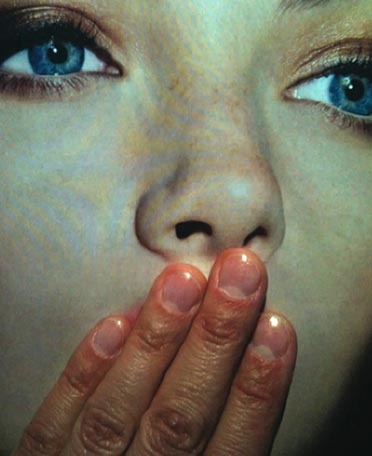 Nina Katchadourian's Seat Assignment (now at the Dunedin Public Art Gallery)
I imagine Nina Katchadourian sitting buckled up to an airplane seat. She pulls from the pouch attached to the seat in front, a magazine. Flicks through, rolls her eyes at the idyllic advertisements, then places it back. She gazes at the blue sky and the clouds below. Slowly she studies the silence of the exterior high atmosphere world, then the thick plastic window, then her seat buckle, in-flight magazine and the overweight business man overflowing in the seat next to her. Through her itching for innovation Katchadourian formulates an idea for a project. The passengers around her don’t physically witness her change from plane catcher to artist but internally colour pours through her mind as she visualizes a map for her artistic challenge.

Over many flights a collection of historical art genres: still life, portrait and landscape are subverted to be incorporated in an airplane environment. Peanuts, black fluff, sun glare, tic tacs, all become part of pre-taken images and thus reconstruct them with a flavor of irony and playfulness which takes away the permanency of the initial ‘finished product’s’ meaning. In Katchadourian’s eyes an image in a magazine is a potential world to which she can build on, subvert, destroy and enjoy. Those very faraway photos of beaches and native forests become new, fresh as we are placed as the flight goer enjoying the discovery of an originally deemed ‘solid’ piece that is now fluid for manipulation and addition or subtraction.

If we walk down the corridor of framed photos we’ll find a more contemporary media being used by Katchadourian to once again elaborate on the mundanity of airplane items to rediscover them and take away our thoughts on the anxiety of flying. Katchadourian films herself in an airplane cubicle wearing different napkins to create Flemish characters whose eyes stare and blink, stare and blink - holding their identity in silence. The absurdity is blended into Katchadourian’s acted seriousness to create several brilliant moments. Do we laugh or will her perpetual gaze forbid it? She may be wearing napkins but suddenly these napkins are symbolic of another culture. Katchadourian teases us once again with her manipulation of the everyday objects that exist on a vehicle 3000 ft above the ground.

In another piece which is around the corner from these filmed projects are photos which show reflections in belt buckles of unsuspecting and often overweight passengers. Katchardourian’s world leaks into reality by incorporating the ‘others’ into it. They do not realise it, but their image is reflected off many different surfaces so while the simultaneously exist in a reality they also exist as an image through which Katchadourian can tease, re-capture, interpret. She is reflecting the image of the society of plane-goers in their purist and most unsuspecting form.

The flying environment is one of claustrophobia, anxiety and boredom, yet Katchadourian challenges this world almost like an explorer with only a few pieces of vital equipment. The permanently mundane becomes a playful studio that embraces the innovation of the artist.