to make films and be beautiful at 21: Xavier Dolan 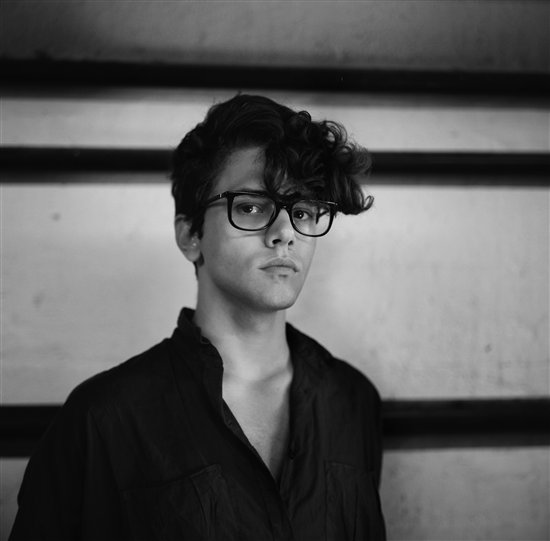 Xavier Dolan is a fresh face in the film world. In 2009 his film 'I Killed My Mother' won three awards at the Cannes festival, his success seemed so adrupt due to its instanteous appeal. This year he has released another (hipster, seriously) film called, 'Heartbeats' and it is part of the selection for the NZ Film Festival. For someone to be producing high quality, emotionally connected and visually brilliant films at 21 is a wonderful feat. I am incredibly jealous. Once the film arrives at Mint Dvd Rentals, I definitely will pop down and get it out! Our generation of film makers have already begun!