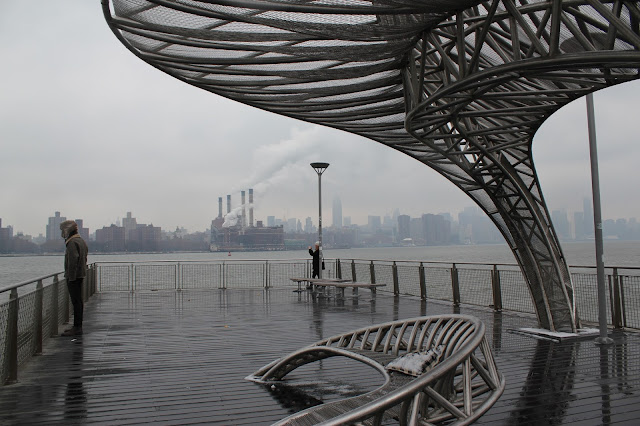 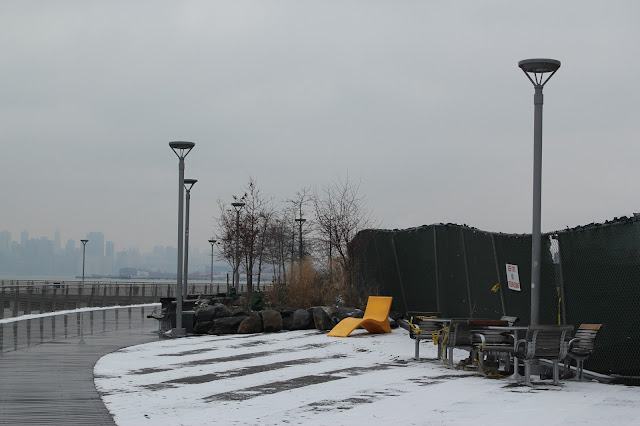 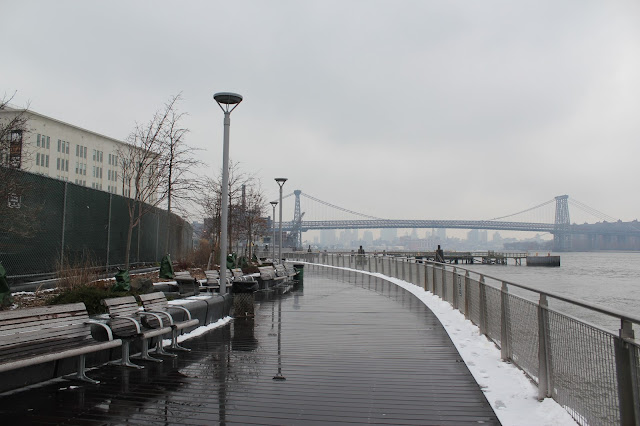 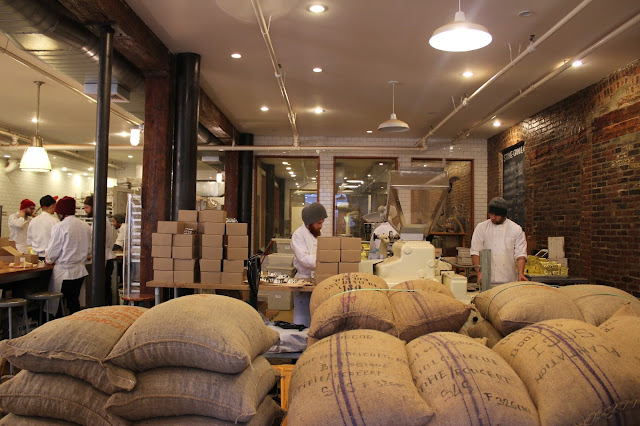 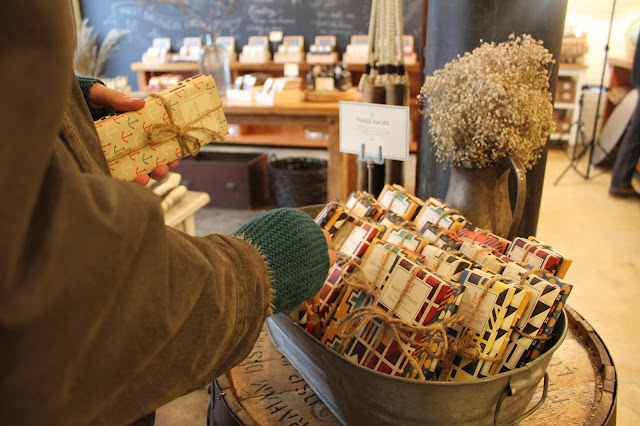 Near the Blue Bottle coffee shop is the famous Mast Brothers chocolate factory. Before it opened for the day the two brothers themselves were out the front making a short promotional film (we guessed). We were delighted to see that they still had their huge beards. However, when we returned the brothers had gone to the back, leaving behind the indie, and beanie clad version of Oompa Loompas who were all huddled around wrapping and checking the chocolate. Around the store were plates of broken chocolate to test and all sorts of merchandise. It was a delicious place to be. Perhaps the only downside was the lack of engagement - no one wanted to talk to us even when we purchased half a tonne of chocolate! 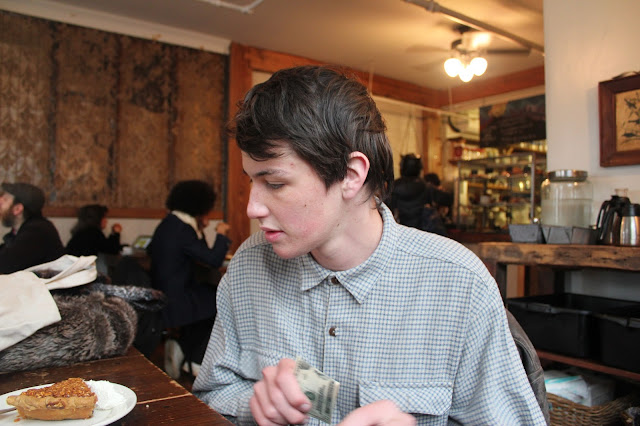 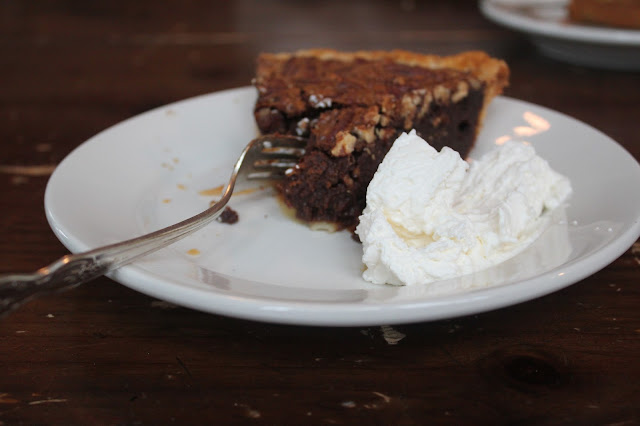