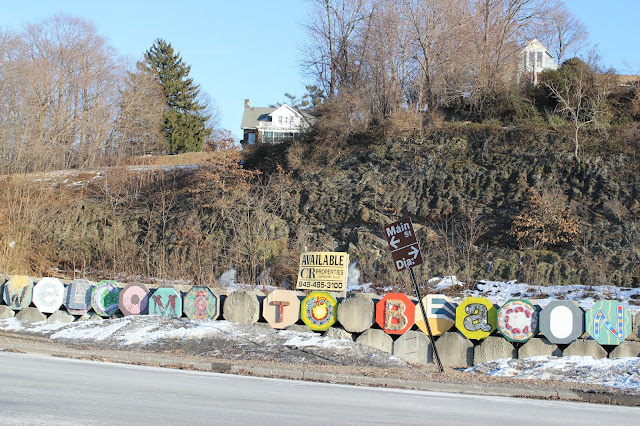 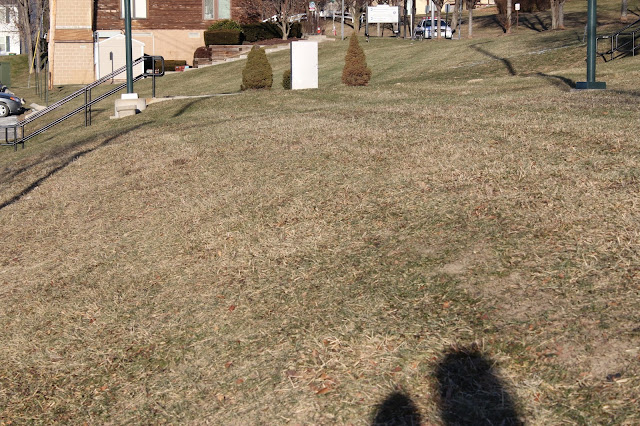 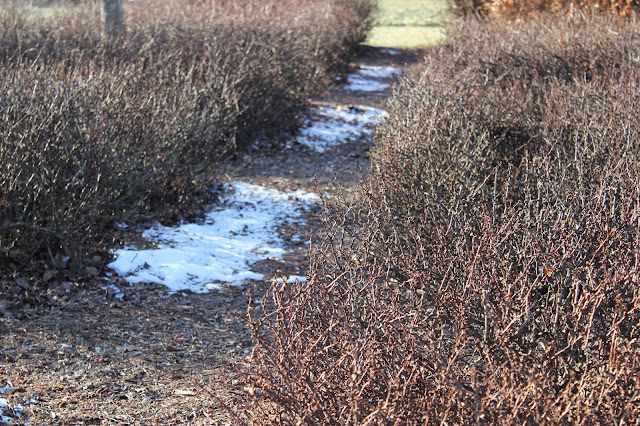 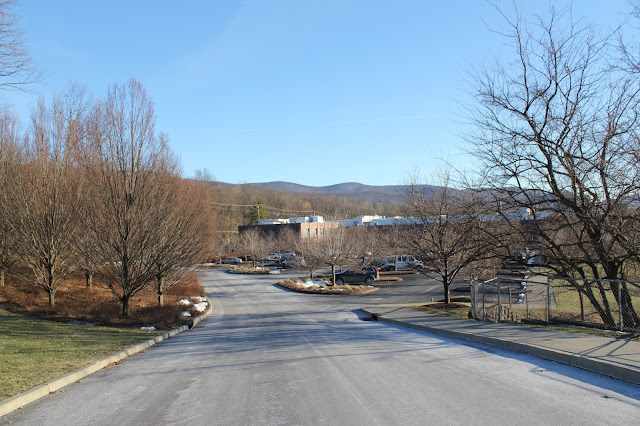 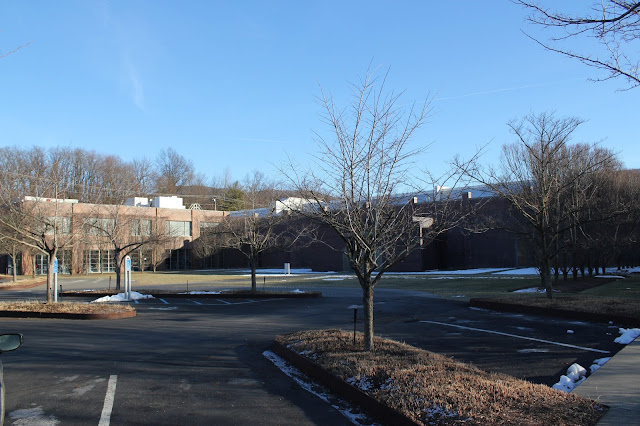 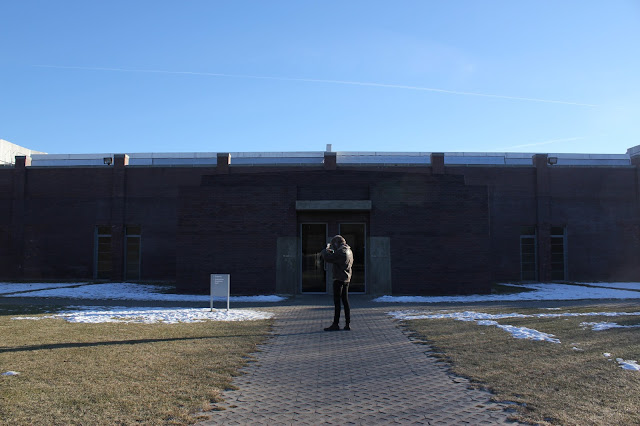 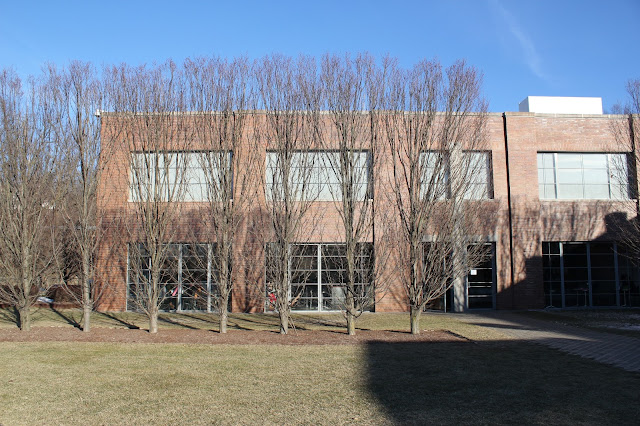 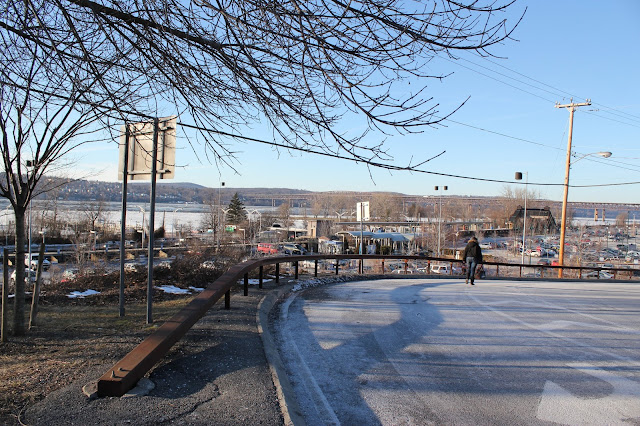 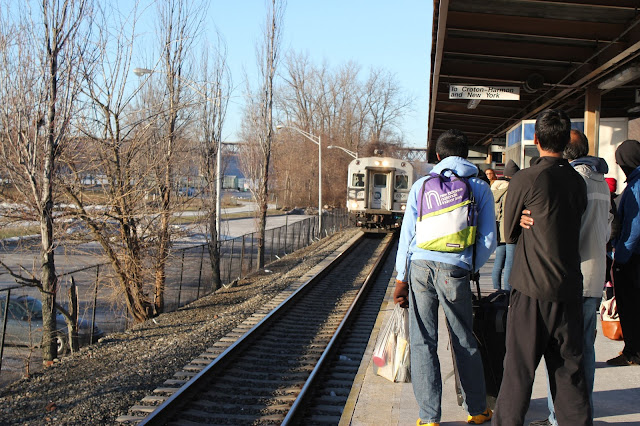 The Dia Art Foundation is a nonprofit institution founded by Heiner Friedrich and Philippa de Menil with the ultimate goal to support visionary art projects. One of the Foundation's galleries is located in the New York state town, Beacon. It occupies a former Nabisco box-printing factory with a new interior designed by the artist Robert Irwin which beautifully captures natural light and creates an almost organic pathway around the huge spaces.

To get to Beacon, Zane and I caught a Metro North train from Grand Central, which follows the Hudson river for over an hour until you reach the small town. From the station, we followed the road up to the right and  in under 10 minutes we reached the entrance to gallery. A huge collection is on display which includes (but is not limited to) artists such as Louise Bourgeois, Robert Irwin, Dan Flavin, Donald Judd, Sol LeWitt, Agnes Martin, Gerhard Richter, Richard Serra and Andy Warhol. The displayed art and curation within series and between spaces creates simply the best modern art experience I have ever had. I am still working on the right words to describe the marvel of it all.

The day cost Zane and I about $30 (US) with the biggest expense being the return train trip. With the Hudson River being frozen over in places, snow on the small surrounding hills and not to mention the best art gallery experience an enthusiast could have - the trip was utterly worth it.