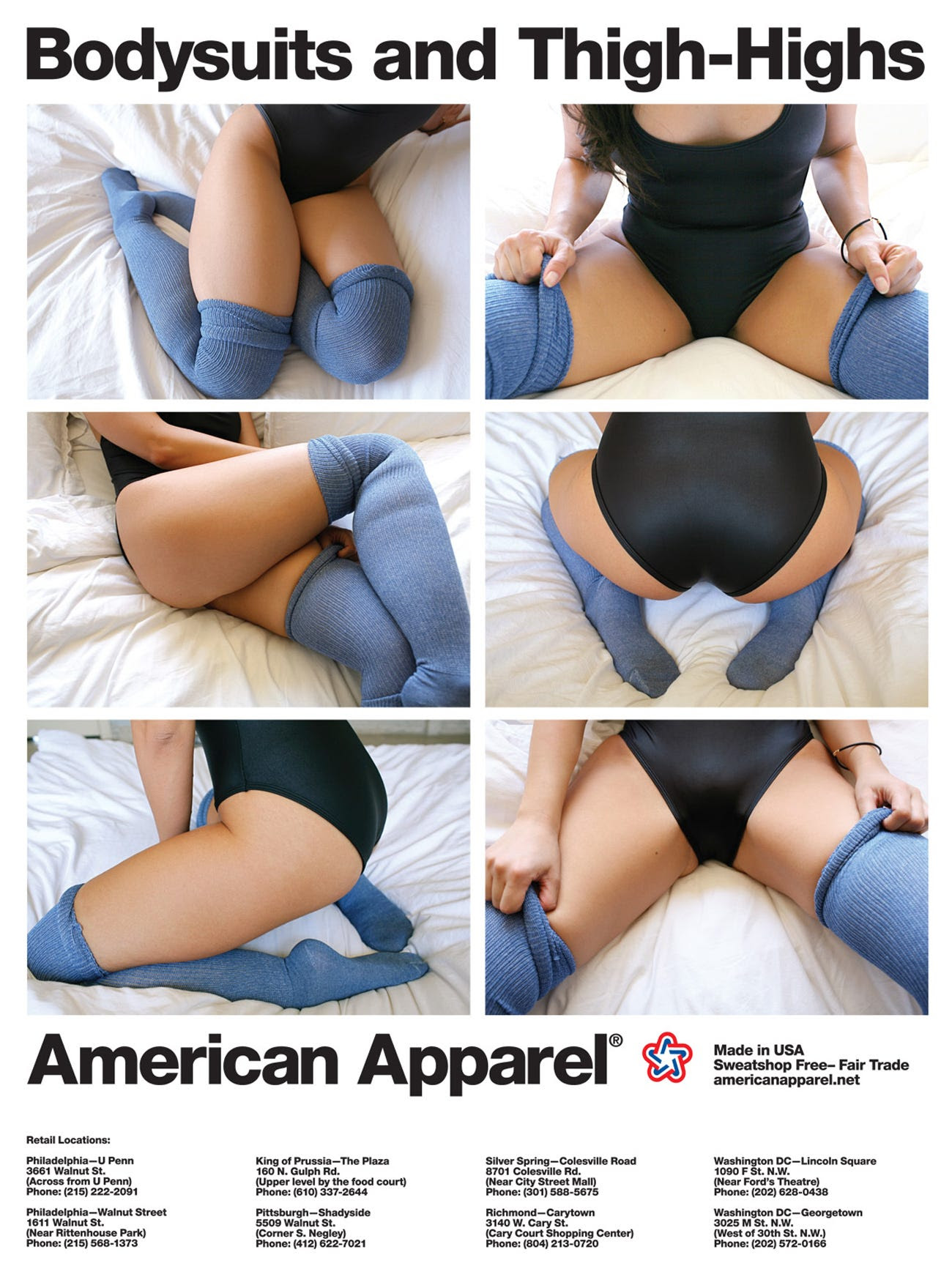 Below is Sandy's (my mother) contribution to a panel discussion on art, advertising and pornography. Although it is in the format of a speech/oral discussion it still makes for an interesting read!

Timing is everything. This week the Auckland University Law Revue Girls produced a video parodying Blurred Lines by Robin Thicke. It was taken off YouTube; they were interviewed on Campbell Live, and now they have produced a Snap chat extension.

We have had Miley Cyrus twerking and the ensuing social media storm. Needless to say she is very pleased with the outcome. There are twerking take offs are all over Instagram, and we are learning that this has an African American history.

When you think about the broadening range of sex-related activities deemed immoral, unnatural, or icky, the greater the scope for righteous indignation; a technology enabled inter-connected globalised world; the media’s insatiable appetite for titillating stories that we can all be shocked at; the blurring of the lines between private and public, and our fascination with celebrity culture, none of this is surprising.

When Linda asked me to be on this panel I happened to be reading a book called Other Objects of Desire: Collectors and Collecting Queerly. It is a collection of essays with a historical take on the history of collecting around erotic/pornographic themes, starting with the Greeks, going the right way through to Robert Mapplethorpe and today’s erotic/porn internet addicts. Apart from the obvious – that the desire around, and interest in, depicting peoples’ sexual bits is ancient I did find it especially fascinating to learn more about what happened at another historic technologically disruptive moment. The introduction of the printing press did more than widen the scope of people who could access Bibles – it really played into the hands of collectors, widening the audience for this this type of material.  It is a top down history from the personal library of a king or queen to the online catalogue of potentially anyone, anywhere.

Advertising, the depiction of women and pornography in my mind, all play off constructed cultural myths, ideas and images.

But I wanted to get away from what I think. People like me with backgrounds in strategy always ask the consumer. I was particularly interested in the consumer who blogs, snapchats, is on Instagram, Tumblr etc. So that is where I started. I talked to a handful of twenty something university students, across gender – variously describing themselves as third wave feminists; bloggers, the person who writes the sex column for one of the university magazines, and some self-declared purveyors of porn. My question to them was given the topic today what material would they show the audience to stimulate discussion.

1. A band called IS Tropical. Their track. “Dancing Anymore”.

Next up an American Apparel print advertisement which appeared in Vice magazine. This ad was banned in 2010 in the UK and described as widely offensive as the model was thought to look like a child.

So what’s my position?

We think of gender and sexuality as things we see in images rather than inherent in the very structure of relations through which images have been inherited, bought, sold, exchanged and enjoyed.

But now because twenty something’s plus can so easily generate their own content it is also easier to sabotage, express outrage, go viral on these issues. I think this is what makes this so interesting.

And one final thing all consumptive models are ultimately terribly unsatisfying.
at 12:33:00 PM