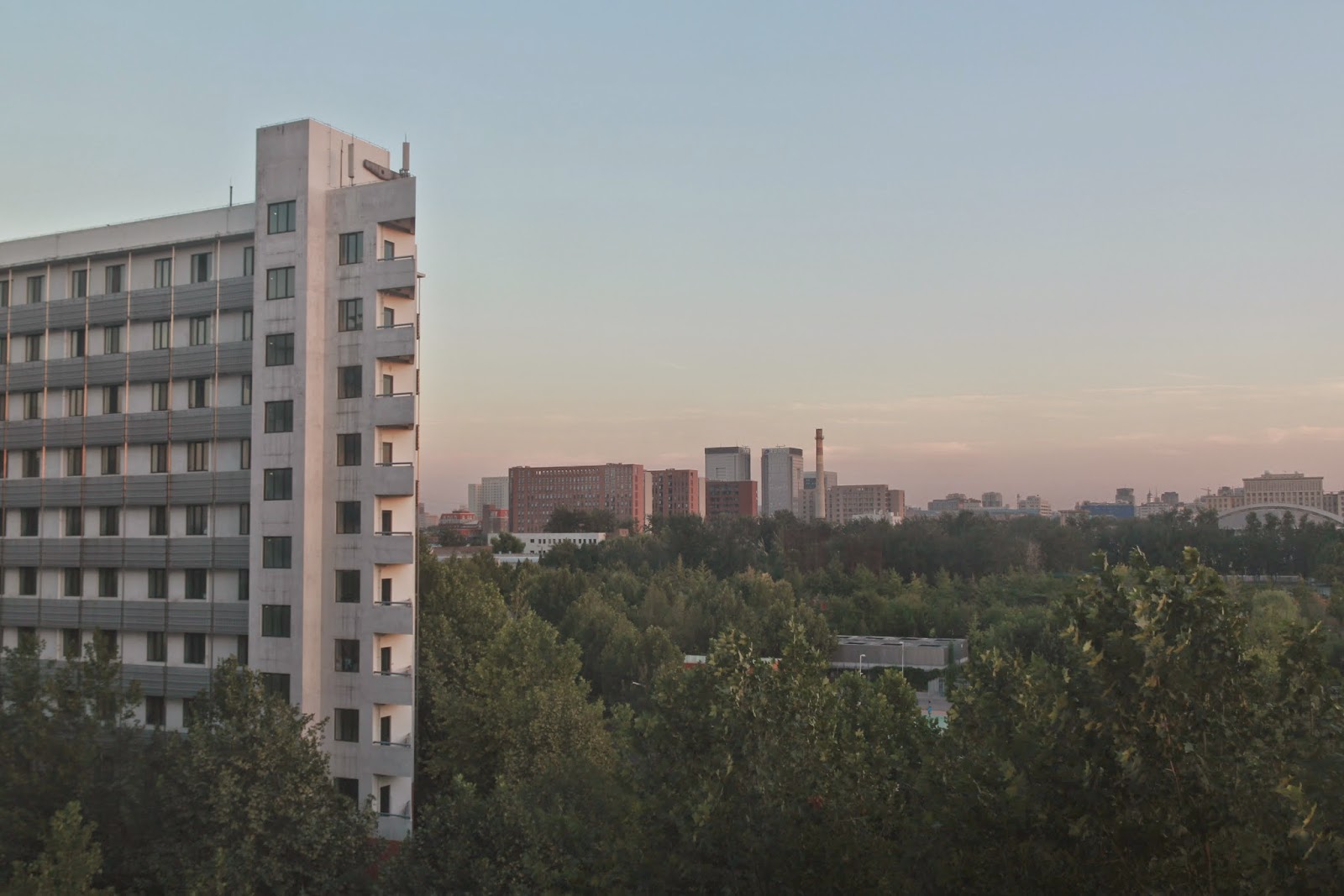 Navigating cultural differences on the Tsinghua campus and around Beijing is something I never actively considered before coming here, but - instantly - on arrival in China’s capital it has proved to be something I must consistently think about it.

As a white, western (young) woman maybe I didn’t think about this because of a deep and naive affinity to my own privilege. In New Zealand, I never truly stood out and could, on the whole, be part of the crowd and hide within it. I also am part of a socio-economic class that afforded me more control and freedoms. If I felt drawn to “a cause” (political or social), I could unquestionably find a group to be a part of or I could freely write about it through any medium. Although I am often anxious and over-analytical, in New Zealand I had a relatively straightforward identity. I had freedoms. I had a voice. I had a hopeless attachment to the myth of the individual.

And as much as I could, I tried to be aware of my freedoms and, simultaneously, be aware of what I still could not have as a female (like control of how my body is perceived, compartmentalised and commodified by different parts of society). However, daily life in China has both forced me to adopt an outsider status, temporarily restricted certain liberties (for example, we were explicitly warned that organising any type of religious gathering on campus is a punishable offence) and exaggerated what I could not have as a woman.

Without wanting to victimise myself and appear to lament for these new statuses, I have been trying to put together different pieces of these realisations, but I still have a puzzle in front of me rather than an idea of what the end picture could look like. I really am not the heroic lone male traveller like Kerouac’s Sal Paradise or Twain’s Huckleberry Finn, who we so readily allow a “great” story and our enduring adoration. Instead, I am an anonymous female who has to write to create a narrative and therefore protect myself (thanks Adrian for that link to Vanessa Veselka’s wonderful essay).

I am currently working out whether to use this blog as a space to put things together as well as share my experiences of Beijing. So, for now, perhaps consider this a pre-post announcing more musings to come?