Could punk be any more desirable? 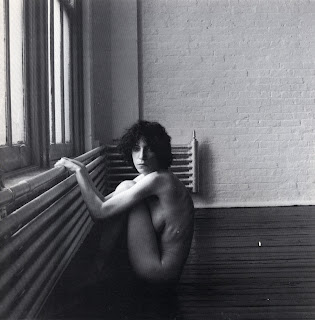 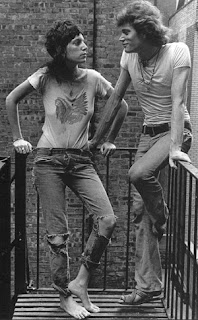 There are some people on this Earth who just have that raw cool factor etched into their bones. One person amongst those rare people who have the 'alluring factor' is Patti Smith. She is an American singer-songwriter, poet and visual artist who some insist on nicknaming the, 'Godmother of Punk'. Patti was also named a Commander of the Ordre des Arts et des Lettres by the French Minister of Culture, and in 2007, she was inducted into the Rock and Roll Hall of Fame. As you can see she is not only of 'supreme cool' status but also, she has an impressive repertoire. Patti is the type of drink that you love, hate and constantly want more of; she is a lethal punk cocktail filled with metal studs, ripped clothing and scraggly perfection.

This is the song, 'Horses' by Patti Smith and it'll certainly remind you of who you are (especially if you're a romantic teen wanting to be that someone, somewhere rather than that no one nowhere)