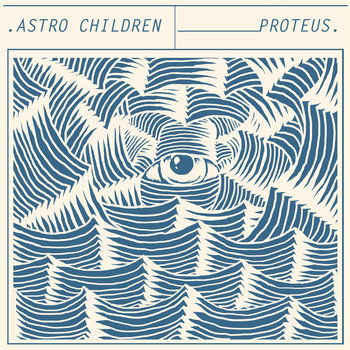 Astro Children has released its new album Proteus on Bandcamp. The album's sound is difficult to describe or summarise in a handful of sentences. Instead, the album takes its listeners on an adventure where a range of eccentric characters are presented. From spoken word poets speaking over an amalgamation of sounds, to raw, creeping creatures slithering across rough noise grounds - be prepared to encounter a range of personalities. Any vulnerability or fragility in the album is a mere disguise for the musical monster beneath. It's empowering.